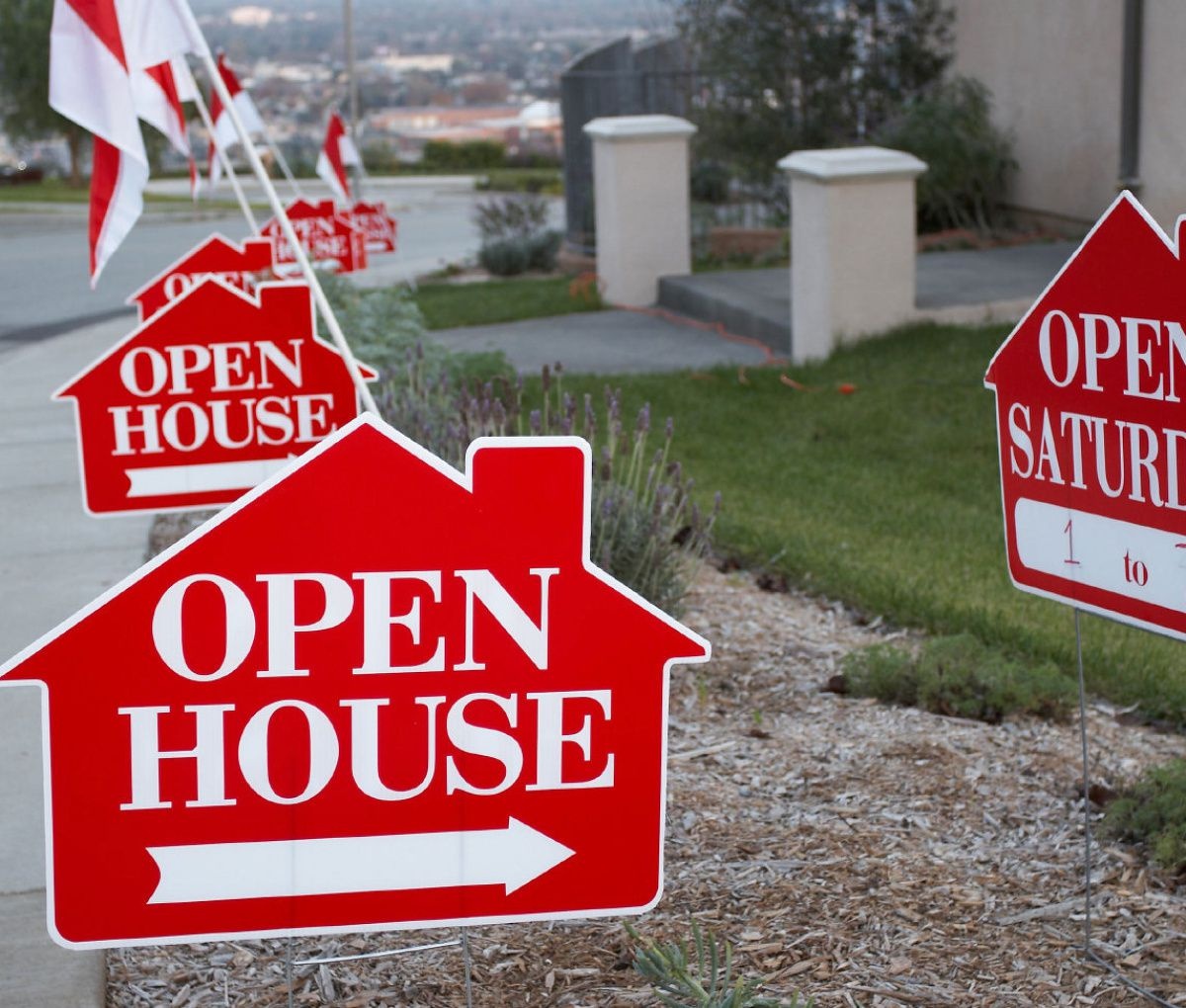 Since the pandemic began, the suburbs around New York City – from New Jersey to Westchester County to Connecticut to Long Island – have been experiencing enormous demand for homes of all prices, a surge that is unlike any in recent memory, The New York Times reports. The implications of this exodus for the city’s housing cooperatives and condominiums is still unknown but sure to be vast. Likewise for the services that are supported by the city’s dwindling tax revenues.

In July, there was a 44% increase in home sales for the suburban counties surrounding the city when compared with the previous year, according to Miller Samuel Real Estate Appraisers & Consultants. The increase was a staggering 112% in Westchester County, just north of the city. At the same time, according to Miller Samuel, the number of properties sold in Manhattan plummeted 56%. It adds up to an exodus that analysts say is reminiscent of the one that fueled the suburbanization of America in the second half of the 20th century.

“The people from New York are coming with a sense of urgency, and the thing they want is space,” says James Hughes, a real estate agent in New Jersey, who added that roughly 60% of potential buyers for his properties live in the city. “The demand is insane.”

The insanity features crowded open houses, multiple offers and bids above asking prices – former fixtures in the city’s real-estate landscape that are now distant memories. People in New Jersey suburbs who have no interest in putting their homes on the market are receiving unsolicited calls and knocks on the door from brokers asking if they want to sell.

Of course, residents have left New York and other cities for the suburbs for decades, especially to bring up children in towns with strong public schools, or to escape a sagging urban economy or soaring crime rates. And while it’s difficult to predict whether the new migration will continue at this pace once a vaccine for the coronavirus is available and office towers in the city fully reopen, many companies and workers have become much more comfortable with remote work during the outbreak, suggesting that the suburbs will remain very attractive for the foreseeable future.